Lighting up a wood-burning device in the winter, whether it’s a fireplace in your living room or a fire pit in your backyard, doesn’t just contribute to regional pollution levels. 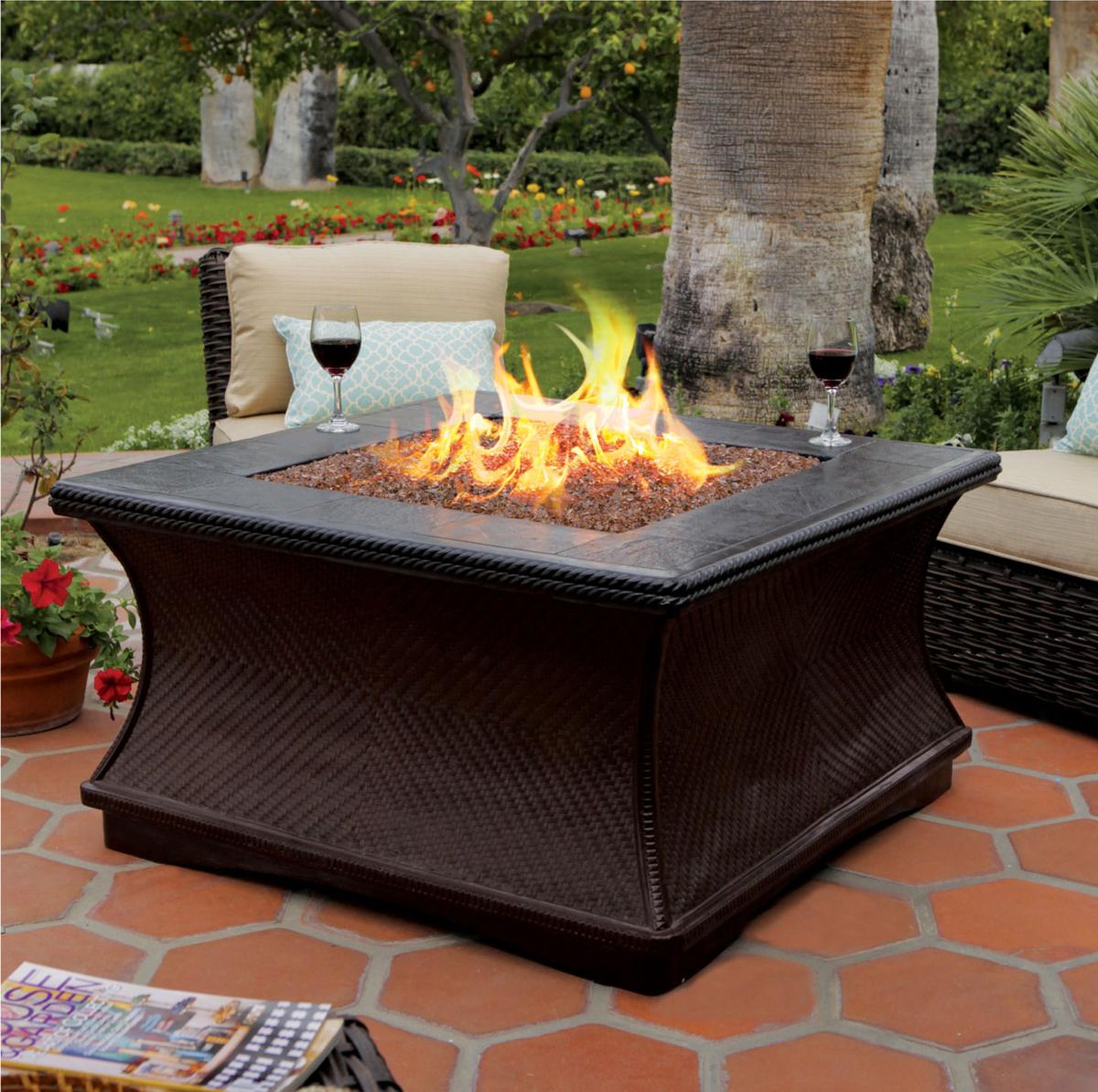 It can directly impact the family across the street — or even the girl next door.

“Wood smoke is a neighborhood issue,” said Jaime Holt, the San Joaquin Valley Air Pollution Control District’s chief communications officer. “It has been shown to contribute to a number of health impacts.”

The valley air district’s “Check Before You Burn” program, which notifies valley residents when its OK to use residential wood burning devices, kicked off Nov. 1 and will continue through February. But this time around, new changes have been added to so-called “hot spots” like the valley portion of Kern County and Fresno and Madera counties that will almost surely cut into the number of burn days allowed in those areas.

Because they typically have higher levels of PM2.5, those three counties face a lower episodic curtailment level, meaning the daily wood-burning declaration there will have lower thresholds.

The three declaration levels are “No Burning for All,” “No Burning Unless Registered” and “Burning Discouraged.” In the more northern counties, for example, the declaration “Burning Discouraged” allows wood burning at measured PM2.5 levels up to 20 micrograms per cubic meter of air. But in the valley portion of Kern and other “hot spots,” that designation is only allowed up to 12 micrograms per cubic meter.

Central Valley Air Quality Coalition Executive Director Genevieve Gale says the response from the district makes sense. People who live in one of the three hot spots are being harder hit by wintertime particulate pollution, and the potential impact on public health requires action.

“Residential wood burning accounts for about 10 percent of particulate pollution in wintertime,” Gale said. “And wood burning is considered non-essential. Most people have access to other forms of heat.”

But the long-term goal, she said, is to move toward devices and vehicles that create zero emissions, eventually moving away from combustion, not only in our home heating, cooking and driving, but in business and industry as well.

But changing our attitudes toward wood fires should be an easy first step, said Tom Frantz, a longtime almond grower and environmental activist.

“A fire in the home looks nice,” Frantz said. “But it is bad for the health of everyone in the neighborhood. It’s time to get rid of this caveman technology in populated areas. Get an electric fireplace instead.”